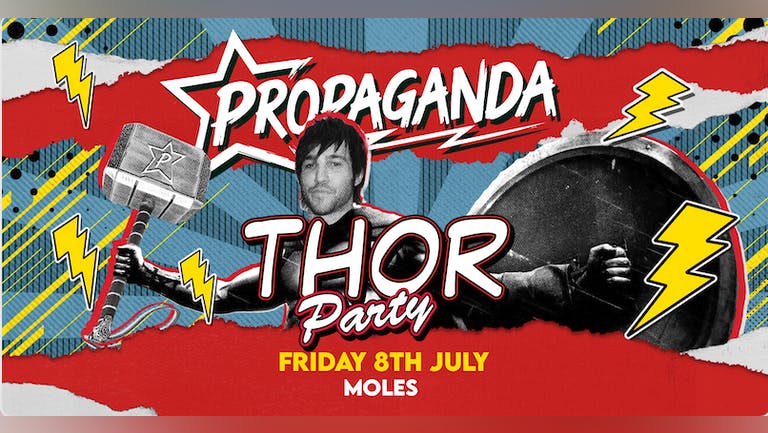 By Propaganda Bath and promoted by Moles

Thor: Love and Thunder is out July 7th so Propaganda is celebrating its release this Friday! Grab a ticket to be entered into our draw to win tickets to see the film! Don't miss out...