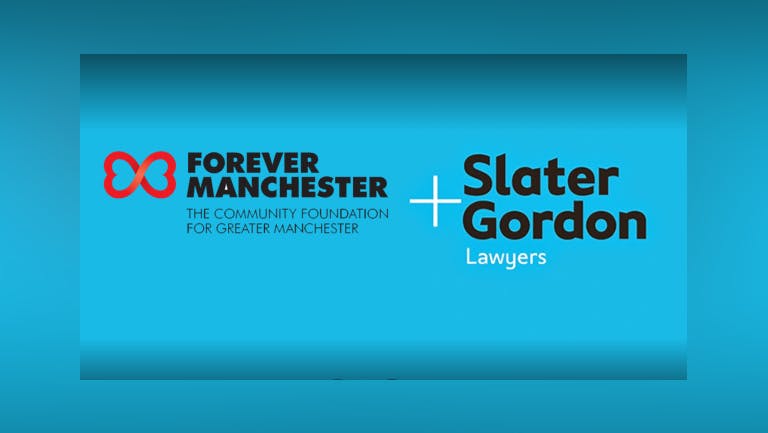 In August FoodnFilm are teaming up with #GetQuizzical to
raise funds for the amazing Forever Manchester.

Hosted by Slater and Gordon at their sleek Manchester
office, this special event will raise money for Forever Manchester: a charity
that funds and supports community activity across Greater
Manchester.

If you haven't been to a #GetQuizzical event yet, you're in
for a treat! Prepare yourself for non-stop laughter, casual networking and
a quiz like no other!!

You won’t need a quiz team for this (and you won’t need to
be a film genius either); we’ll group you together on the night for some
serious #SquadGoals. All you have to do is pay your entry fee and tell us
your strengths and weaknesses and we’ll play matchmaker. Got a ready made dream team? No worries, you can book on as a whole team as well.

The winning team will take the spoils and the online
bragging rights.

So join Scott and his #GetQuizzical co-host Heather (as well
as loads of other amazing people for this new take on the pub quiz).

So what’s this all about?

In short: fun. With the added bonus of making new friends
and business contacts.

How does it work?

We’ll pair you with a group of like-minded lovelies with
different knowledge and skills bases to form complete sets of ultimate pub quiz
teams.

The competition will encourage bonding, the quick-fire
questions will stop any awkward silences and we hope some random answers will
start random conversations!

How will I know who I’m teamed with?

The week before we’ll announce the order of play via email
and twitter. It’ll then be up to you guys to come up with a witty team name,
plan your tactics, secret handshakes, etc.

How will you pair me up?

We’ll form equal teams based on your preferences in category
strengthes and weaknesses.

You’ll be the puzzle piece in your team’s skills gaps, so
once you’re in and groups are announced, we encourage you not to drop out (
*legal disclaimer* we cannot be held responsible for twitter-bashing from your
team-mates if you do!).

What are the categories?

All have a film twist but you won’t need to be a film genius to play!

There'll also be a picture and craft round sandwiched
between

How much does it cost?

The winning team takes all the bragging rights.

No consolation prizes for losers. We don’t like cry babies.

Any Drinks deals on the night?

Yes, Slater & Gordon will be opening their booze cabinet