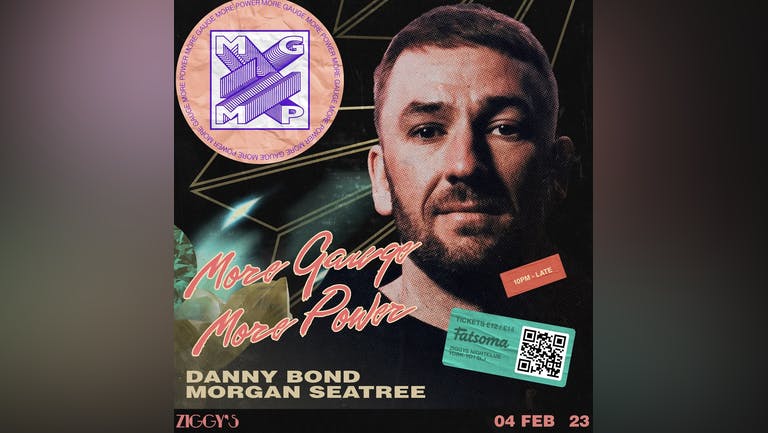 By far one of the most in demand dj’s around these parts! Now with his latest release on TRICK and EP coming in the new year DOMINATOR also on TRICK. This is one not to be missed His sell out shows in leeds are unstoppable so to get him to Ziggy’s for a night of absolute anthems! It was years since we have had a fully fledge night of baseline anthems been played in York and at ziggys

Up & coming Dj , producer & promoter Morgan is setting the scene on fire and doing things his own way with sell out shows and tracks signed by MINISTRY OF SOUND & TRICK ….2023 is set to be his full breakthrough year…

Buzzing to get them both to York for more gauge and more power..

GET ON THIS AND BUY YOUR TICKETS NOW ! MGMP