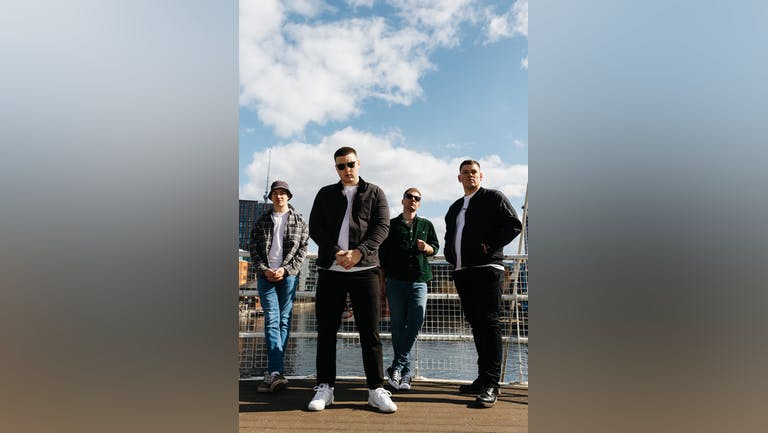 2021, fresh out of the second UK lockdown, Bassist Bobby Mears messages Guitarist James Reid. He tells that Frontman Chris Smith has succumb to the weight of his material and is tired of writing and releasing solo tracks. They grab Drummer Aaron Wrigglesworth along for the ride and just like that, Pomona Park, by the Quays of Salford, Indie band, was born.

Months later the group released their debut single, Overdrink, which found its way to No 4 on the UK Alternatives chart and Top 100 on the UK main chant when released. This is only the beginning of Pomona Park. Fans of Sam Fender, Blossoms, Paolo Nutini and Harry Styles will feel right at home with Pomona Park in their ears. After having played over their spiritual home city of Manchester, the 4 lads from the rose counties aim to fill crowds and playlists alike