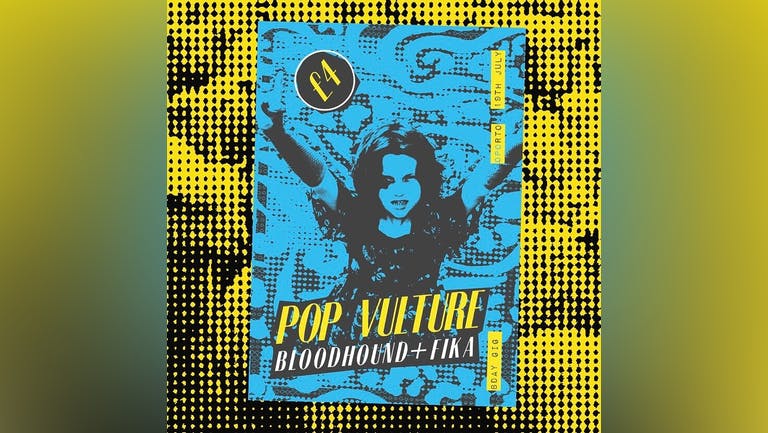 FIKA: With their first show in January 2020, FIKA gained traction in the local scene becoming known for their ‘gritty, bassy melody along with their feminine flair’. The recognisable sound of the grunge guitar and gentle singing got a loyal following within the first months of playing as a band

Pop Vulture: Originating in the noise-rock scene in Leeds, UK, Pop Vulture took their influences from the dissonance of the no-wave movement and unconventionality of post-punk and draped them over more tightly-wound grooves. All of this simmers away underneath a monotonous stream of consciousness based around themes of mental health and the relentlessness of living.