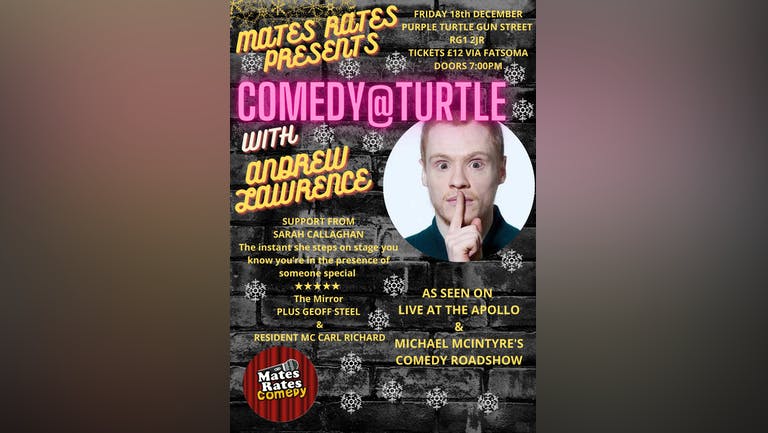 Armed with bags of attitude, she’s a refreshing working-class comedy voice…reminiscent of a young Kathy Burke ★★★★ The Herald

"An unreserved and unrelenting force in comedy with an ‘incredibly honest’ style."

Due to social distancing ticket are limited and only available in advance.