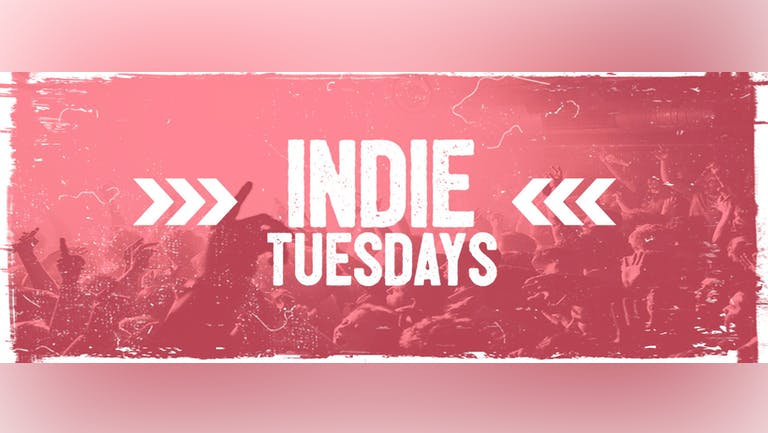 It's an end of the academic year special and our last event until September!

When:
Tuesday 31st May