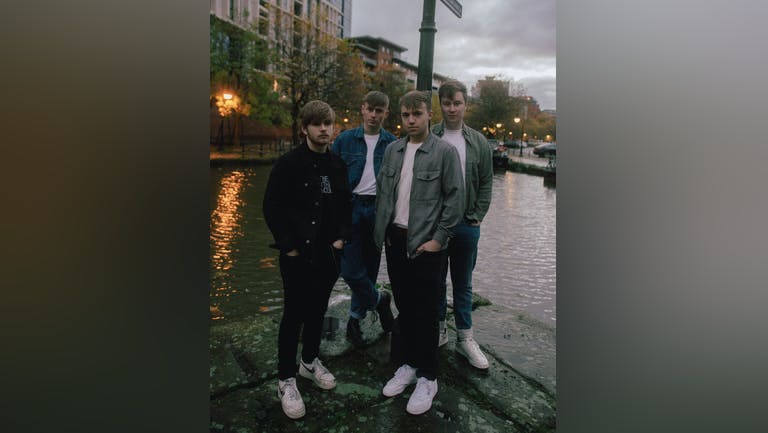 Forming in the summer of 2019 the wears have already solidified their name in the music scene.

The band use hard hitting riffs with melodic vocals to create their own infectious sound taking influence from bands such as early Arctic Monkeys.

This emerging talent has already conquered huge venues such as Manchester’s Bread Shed and multiple 02 Academy’s and have supported notable bands such as Second Thoughts on their UK tour.

It doesn’t just stop their the band write, record, mix and master all their own music which has been streamed thousands of times around the world.