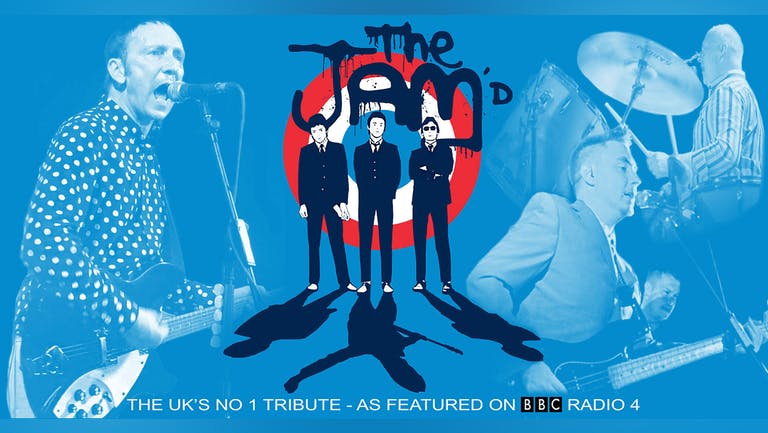 Feeling Gloomy are proud to announce the return of the UK's no.1 tribute to the Jam as they mark the 40th anniversary of The Jam's last ever gig.

On The 11th December, 1982 The Jam played their last ever gig at the Brighton Centre, and and a mere few days after this date in 2022 The Jam'd will be marking that gig by playing the same set that The Jam played on that night.

Songs in the 24 track setlist included Start!, Beat Surrender, Going Underground, A Town Called Malice, Away From The Numbers, The Butterfly Collector, Down In The Tube Station At Midnight and much more. essential brass section!