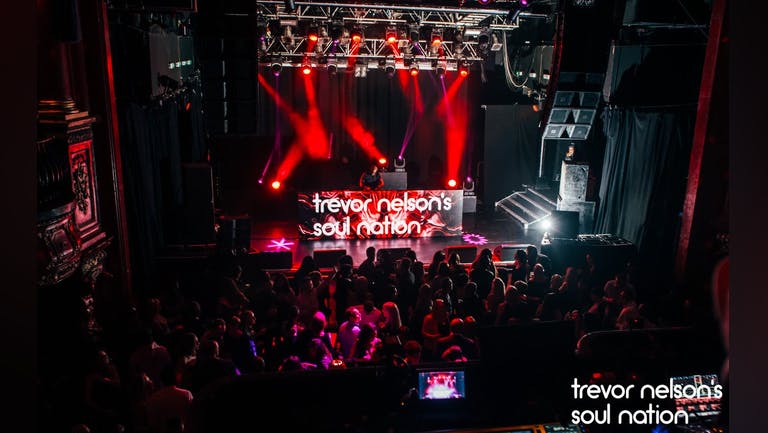 Trevor Nelson Returns to Norwich for 2022!

Trevor Nelson (MBE) started out at then pirate station Kiss FM, he then went on to A&R artists such as D’Angelo and in 1996 helped pioneer the scene into what it is today. He presented the first national R&B show on BBC Radio 1 and has continued to host weekly shows on BBC 1Xtra since and of course now hosts his daily Show on BBC Radio 2; one of the most popular in the UK.

So come boogie on down and have the best night out in town this autumn!

This time around, as a special treat, Trevor will also be joined at the party by special guests DAMAGE

With 4 top 10 hits under their belt, 90's UK R&B Boy Band DAMAGE are some of the best in the business and we're once again excited to have them return to the Soul Nation stage! Expect to hear some of their hits including Ghetto Romace and Love II Love live at this Soul Nation Party!

More to be announced