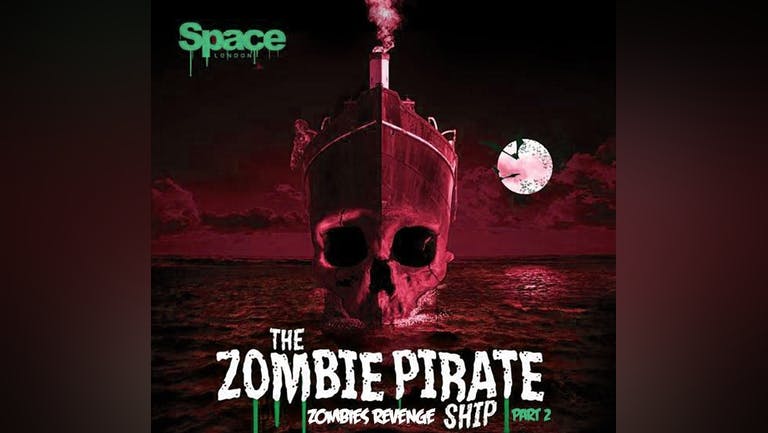 Online tickets are now SOLD OUT but a few returns may be available on alistjohn@gmail.com or 07861 114210 at £45 each. Otherwise, look at the same party the day before or the day after, they are also much cheaper!

"Fancy dress is optional but those that do have more fun"
STOP PRESS: Best rates and free upgrades for groups of 8 or more, email alistjohn@gmail.com for info or call +44 7366 264497

Part I - The Boat party / Westminster Pier 8pm-midnight
The days are getting shorter, the nights are getting longer and Halloween is upon us once again…..Halloween 2021 is looking better than ever!