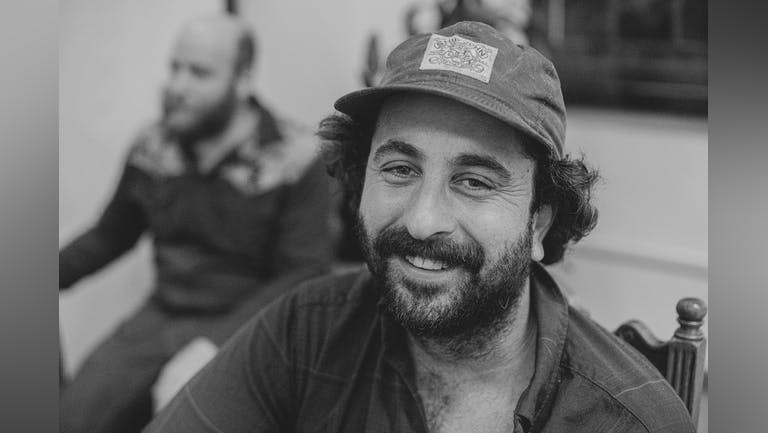 By The Folklore Rooms

Tommy Alexander is doing it all and doing it all very well. After self-releasing his brilliant alt-Country LP Waves in 2020, Alexander found his record on numerous end of the year lists, including nods from KEXP and Magnet Magazine. By this point it is clear that Alexander has established himself as a facet of the indie music world from his impressive and burgeoning booking agency, Pilot Light Booking, to his own musical outpouring. Alexander pens timeless songs with a powerful and dynamic voice and an evolved grasp on dense and concise lyrical design

“Thought provoking music in an age of glib imitation.”
No Depression