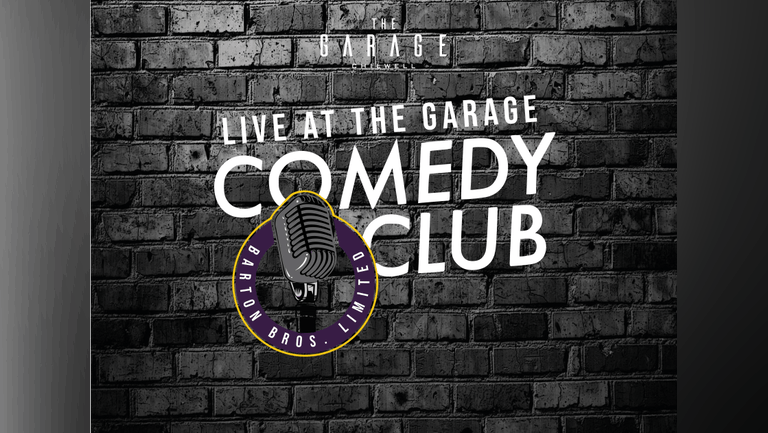 Topping the bill is the friendly and mischievous Paul McCaffrey, who has appeared on ‘Live at The Apollo’, BBC 3’s ‘Impractical Jokers’ and ‘Russell Howard’s Good News’ and has supported Michael McIntyre, John Bishop and Lee Mack on tour. With his spontaneous, exuberant accounts and genuine magnetism he captivates his audiences.

Opening the night will be the original and inventive Dan Evans, who has been performing stand-up comedy internationally for over ten years. His twisted logic and silly but playful material is delivered in low-key conversational style. His inspiration comes from daft, semi-surreal time-wasting.

Completing the line-up is Romanian professional stand-up comedian Radu Isac. Since moving to the UK he has switched to performing in English and has done so seamlessly, winning various comedy competitions, including Funhouse's own "Should I stay or Should I Go?" Champions' title.

Compere for the night will be James Cook with his sharp tongue and dry sense of humour he previously worked as a presenter on commercial radio stations, went on air with A-ha and presented Lenny Henry with his ‘Walk of Fame’.

Line-up can be subject to last minute changes