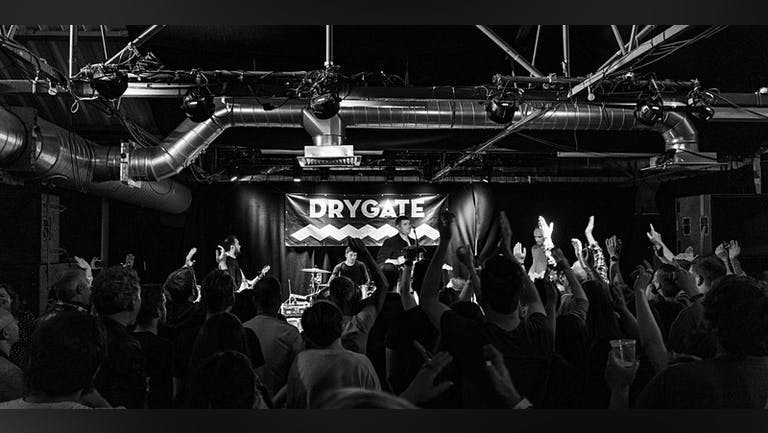 Wrest are getting set for their BIGGEST Glasgow headline show to date at Oran Mor, and album launch for the anticipated second album, End All The Days.

wrest are a hotly-tipped Scottish indie rock band, making music from Edinburgh's Old Town.
The sound combines soaring guitars with layered lyrics and heartfelt melodies, reminiscent of bands like Frightened Rabbit, The National, Idlewild, Snow Patrol and We Were Promised Jetpacks.The debut album Coward of Us All ("Best Scottish Album 2019") saw wrest reach an international audience, with sold out shows across the UK and Germany on the debut Coward of Us All tour.Don’t miss this must-go gig from one of Scotland’s most exciting emerging live acts.Listen at https://linktr.ee/wearewrest