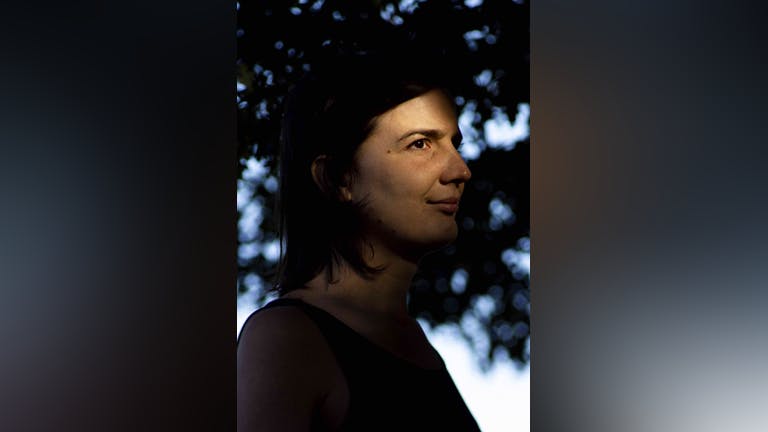 No performer has delighted our audiences more than Clementine the past 3 years, so it is an honour and a privilege to host her album launch on Friday, February 7th at Folklore. The record will be released on Lost Map on January 31st.

Le Continent is Clémentine's first album, written in her native language as a farewell chant to France, and the exploration of a new chapter. She recorded it in 6 days with Syd Kemp as a producer, using different musical genres, retaining her rawness in sophistication.

Phil MFu (Vanishing Twin), who plays some wonderful synth parts in half the album's songs, will also present his music that night as main support.

James Reverdy will be opening up the night.

TICKETS are £7 advance. £8 on the door. Capacity is limited so we recommend grabbing your ticket before the night to ensure entry.