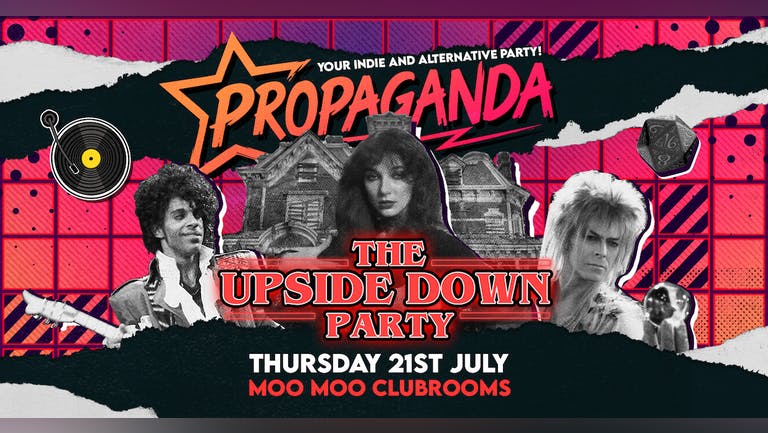 Join us this Thursday as stranger things are happening at Moo Moo as it enters the upside down!Expect to hear hit 80's songs from the series, alongside all your favourite indie and alternative anthems in room one, and all the best in pop and party in room 2!Grab a ticket to be in with the chance of winning some Hellfire Club merch!