This event has already happened! Click here to see upcoming events from Noutéka 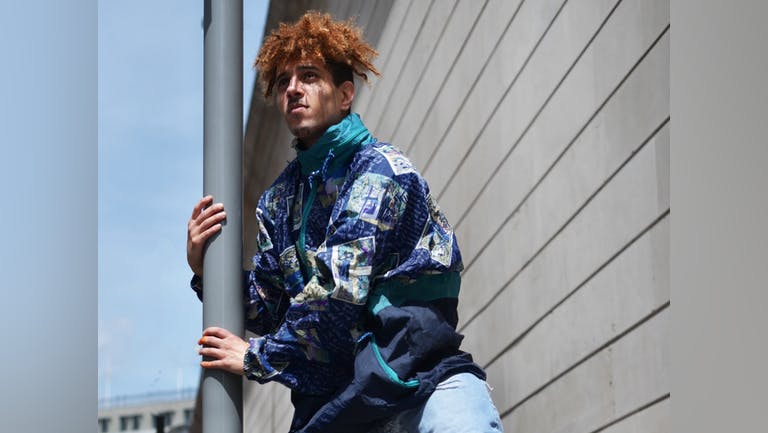 SamPro aka The King of The Krop is back on stage ! Don't miss Out!

Sam Pro has some heavy influence in pre 2000s Hip Hop but also draws
influence from 80s electro funk, Jazz, Indie, Algerian Raï and
Psychedelic rock. A walking encyclopedia on drum breaks and MPC
production techniques, his aim remains to stay authentic to whatever
style or genre he ventures down yet remaining true to himself.

Ohno primarily is a beatmaker drawing influence from such greats as J Dilla and Madlib, who performs his beats live on his AKAI MPD and has hosted numerous cyphers around London for the likes of Keep Hush &

Influenced by producers like Neue Grafik, Saul, and J Dilla, the
rhythm of soulful hip hop and jazz weaves between her voice and her
music, creating the right frequency to take you on a journey.