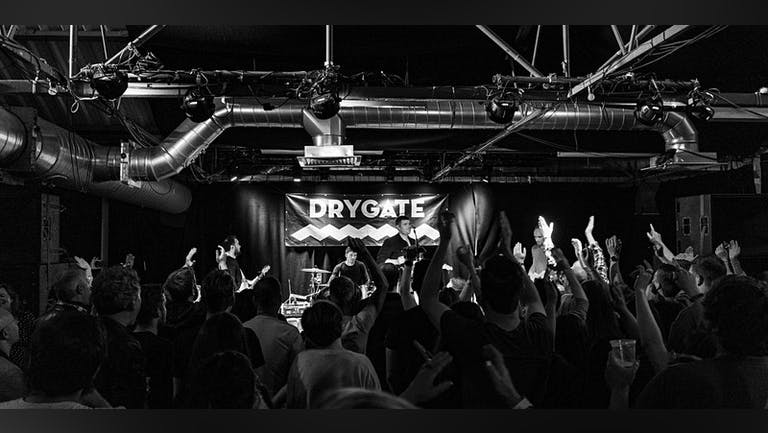 Wrest are getting set for a special intimate End of Year show at Nice N Sleazy in Glasgow. With support from Arcade State.