This event has already happened! Click here to see upcoming events from On the Radar Events 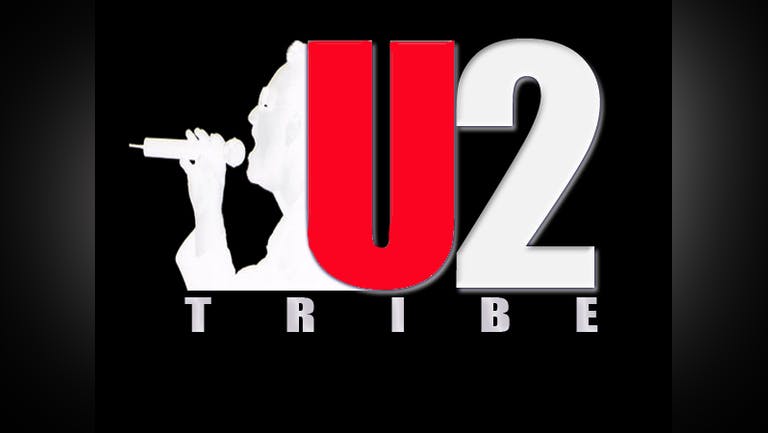 By On the Radar Events

Based in the South East of England, U2 Tribe have been entertaining audiences all over the UK and Europe since 2010. The members are passionate U2 fans who pour their hearts and souls into capturing the sounds, sights, and love that is U2 An authentic U2 tribute band is not an easy thing to achieve and as dedicated fans, U2 TRIBE replicate the sound, energy, look and feel of arguably the biggest, the most successful and probably the best band in the world. So if you are looking for a U2 tribute band that really do pay tribute to U2, then contact U2 tribe.

---------------------
Squangey Bobbins are a 5-piece Rock band from Margate with an authentic British Rock sound similar to Stereophonics, Catfish and the Bottlemen and Feeder.
They have sold out shows at numerous local venues including the Tom Thumb Theatre, The Dugout and Elsewhere as well as performing at huge local events including the Rock, Dock & 12 Smoking Barrels Festival. The band have played on the iconic Scenic stage at Dreamland, Ramsgate Music Hall, The Libertines' Albion Rooms and supported artists such as Riskee and the Ridicule. Their album ‘Electric Vinyl’ was also picked up by HMV Thanet and is in the official HMV Recommends section. They also boast over 20,000 streams on Spotify and counting.

On the Radar Events