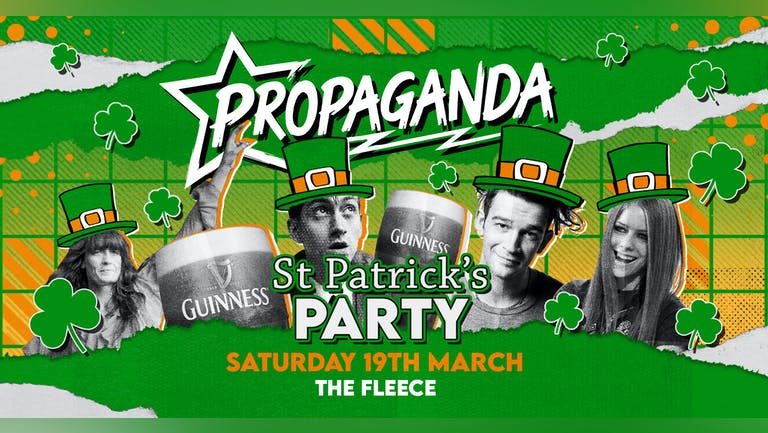 Deck out in green, grab a Guinness and join us to party as hard as the Irish to celebrate St Patrick's!