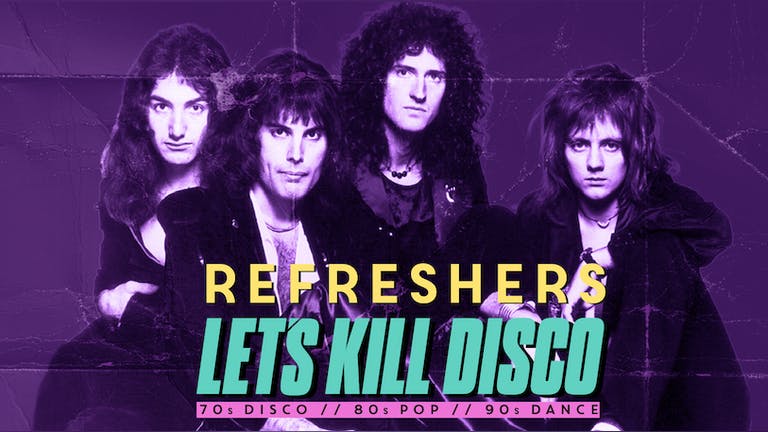 Party Package:
If you’re celebrating, or just in a big group and want to party with some free booze, then pop an email to tickets@fatpoppadaddys.com to find out more and to book!