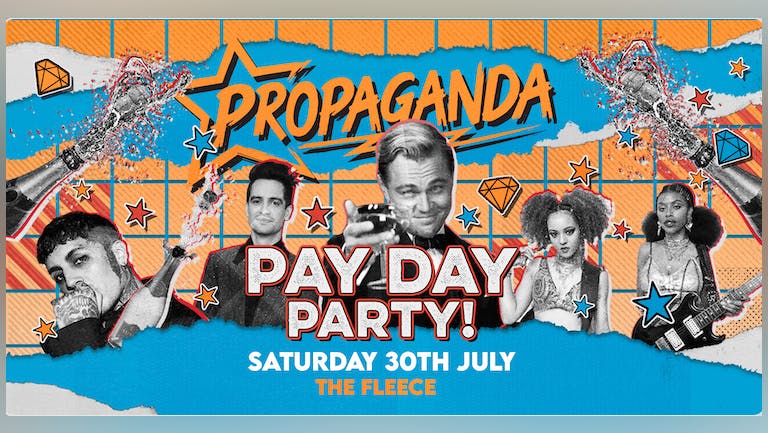 Treat yo'self this pay day to the best indie night in Bristol! Grab your mates and have a well-deserved, unforgettable night out.