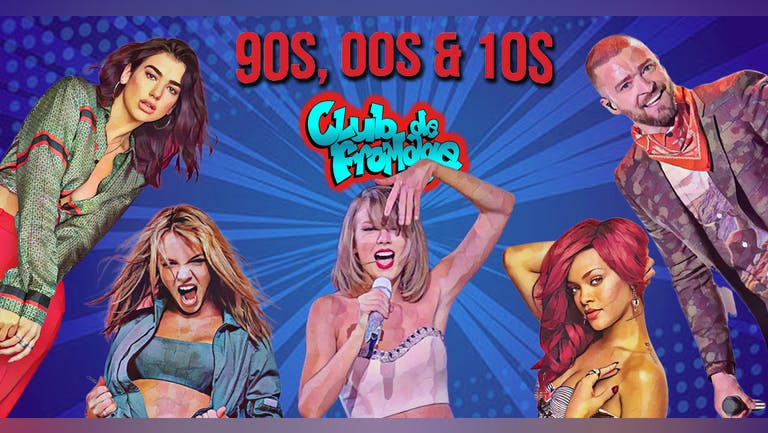 We'll also have nostalgic clips from all three decades on our screens to help visually transport you back in time to an era that spawned Gameboys, Buffy The Vampire Slayer, X Factor and numerous other reality TV shows, MySpace, emo, Hannah Montana, Game Of Thrones, Minions, Harry Potter and everything else that was great about the last 30 years until Covid 19 came along.