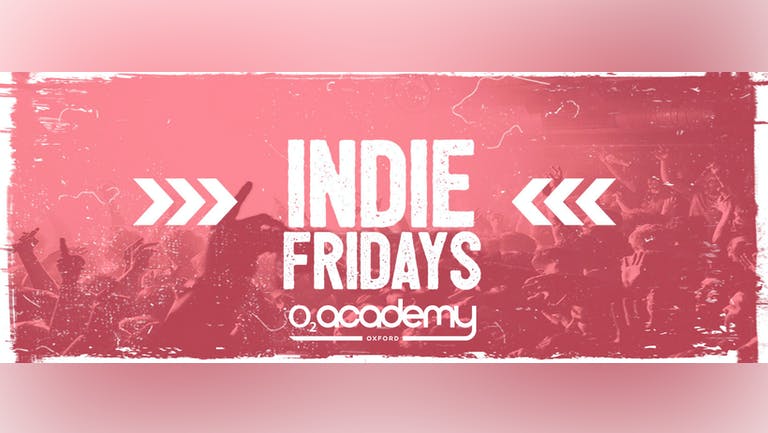 It's the biggest Indie night to hit Oxford! Spinning all the favourite classics that are going to make you want to dance all night... It's Indie Rock n Roll for us!

*****
If you want cheaper and Q-Jump entry to this event, get a Freshers Invasion wristband here -> https://bitly.com/OxfordFreshe...