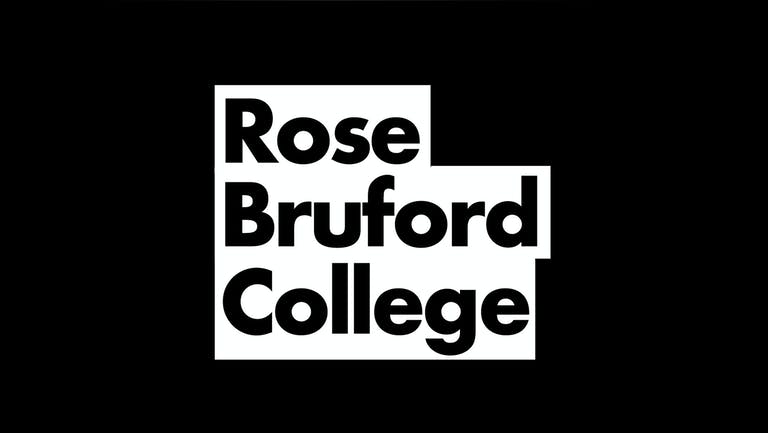 A Park Between Two Worlds by Zoe Pearson. Dani dreams of an escape to Paris from her violent home city. She has the money: she just needs to sort a few things out first…

Looking After Leo by Finlay Vane Last. Isaac and Max need 10 year old Leo to sleep so they can have some fun with a neighbour. Their attempt to make this happen has terrifying consequences.

Morris Boys by Ted Tooley. Five skint lads a sleepy northern town enter a competition that could transform their lives.

Perfect Blend by Kiran Raywilliams. A spoken word play in which characters congregate in a high street café. A woman comes in and breaks open their social armour.