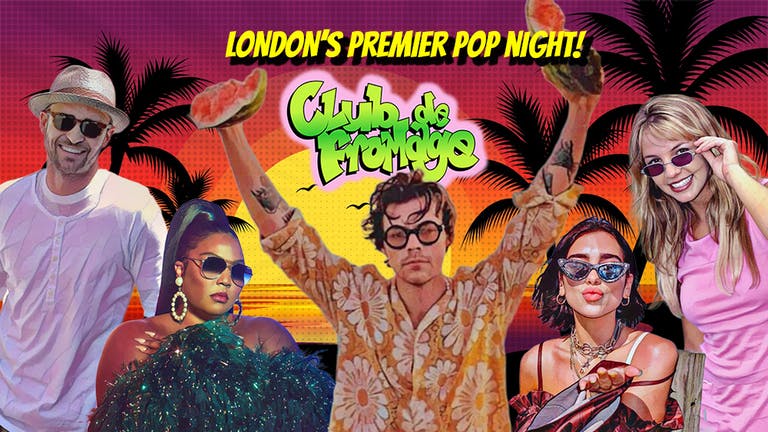 It's not for no reason that Club de Fromage has been top of London's pop for over 16 years!