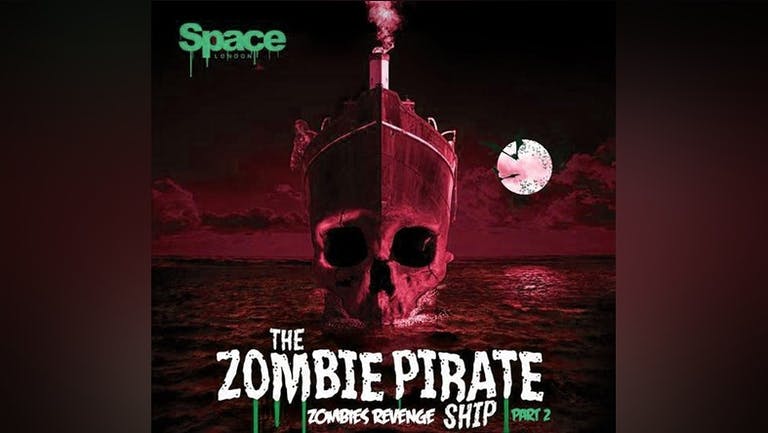 *Limited Tickets - They will sell out *